‘OLDIES’ PROJECT A WIN-WIN FOR ALL CONCERNED.

Through a conversation following the sad passing of the much-loved mother of one of Western Cape Commandery’s key members, an idea popped up that has borne unexpected fruit for many people.

Heather Allen mentioned that she now had some of her late mom’s items that still needed to be moved away. At the following Western Cape Commandery committee meeting, Commander Will Carter suggested that Heather might like to take on a project to publicly call for walkers, bath chairs, wheel chairs, and similar that perhaps many people might still have lurking in their storerooms and garages after the passing of their loved ones. The idea was to collect these and hand them over to one of our beneficiaries where they would no doubt be greatly appreciated.

Will wrote the copy, Jen Crocker helped get the story into local newspapers and the response was immediate. Heather took the calls and husband Mike Allen did all the running around across the Peninsula to collect what ended up as a garage full of walkers, wheelchairs and the like.

Added to this was the fact that O’Leen Louw had a pile of donated crocheted blankets and Cherry Armstrong a similar number of knitted goods, all ready to go to our designated beneficiary.

The upshot is that so far, three substantial deliveries (helped by Anthony Storr

Lister) have been made to IKHAYA LOXOLO in Gugulethu, housing well over

100 elderly, infirm and often terminally ill folk from one of the poorest of the poor communities.

The surprise and immediate pleasure on the faces of those who received these items was a true joy to behold.

Donations of no-longer-wanted wheelchairs, bath chairs, Zimmer frames and the like came from a variety of households and sources, including the Jewish Women’s League. The Commandery has also received pledges of ongoing support, which is wonderful indeed.

A thank you letter has been sent to each donor. 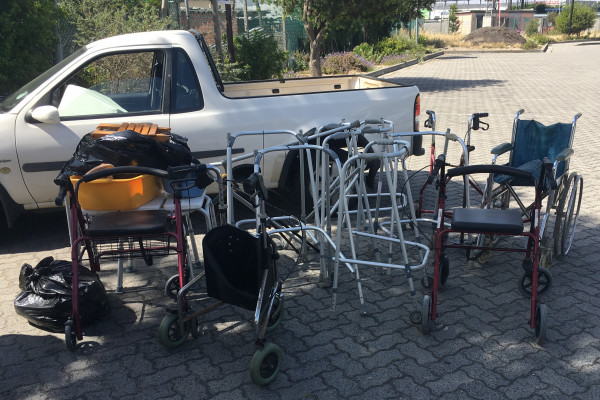 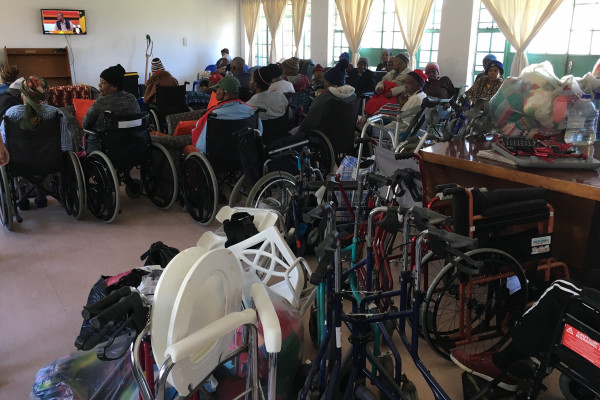 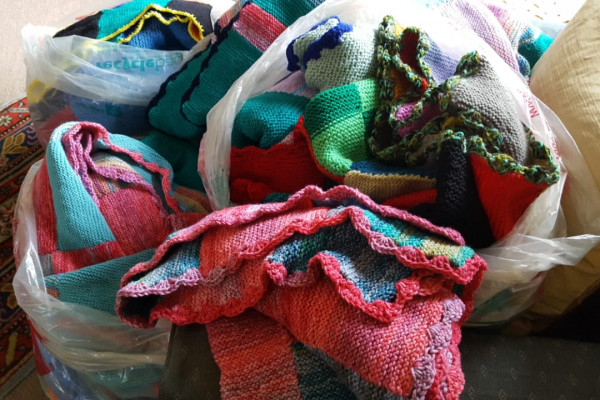 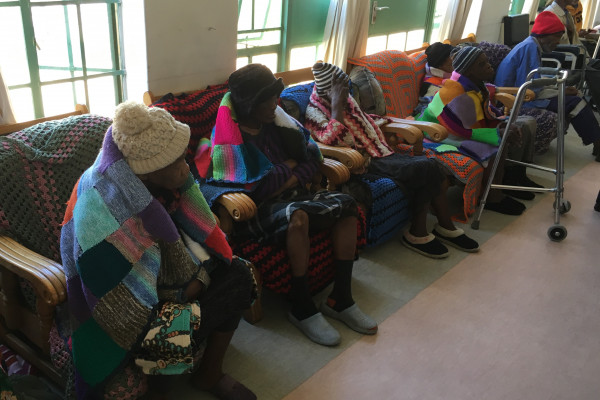