9 February 2019 - The Western Cape Commandery of the Grand Bailiwick of South Africa recently raised a substantially larger amount of much needed funding for its designated beneficiaries - an orphanage and a shelter for terminally ill indigent elderly folk in one of the country’s poorest communities – than has ever been achieved at a single Commandery event before.

For the third year in a row and working in partnership with the Cape Town Burns Supper Club, members of the Commandery used social media and personal selling of raffle tickets before and at the event to support an auction at the Dinner.

First prize was a return trip for two to the Edinburgh Military Tattoo.

Burns Dinners are staged worldwide in late January to early February and celebrate the life and works of Scotland’s iconic bard, Robert Burns.

This year’s signature social calendar 25th Anniversary Dinner in Cape Town was attended by close to 400 guests and included the British High Commissioner for South Africa, Members of Parliament, business leaders, senior military officers, many public figures and a sizeable contingent of members and officers of the Order.

Customarily, the event encompasses a programme of traditional toasts, haggis and a superb dinner, against a backdrop of bagpipe music, whisky, Highland dancers and communal song, along with a measure of fund-raising for a worthy cause or two.

“In essence, this iconic annual celebration brings together people with common cultural purpose and while having a great deal of controlled, noisy fun, allows them a platform to contribute to charitable causes, “said Grand Bailiff, Dame Tamra Capstick-Dale.

As winter approaches, a significant portion of this funding will likely be used to purchase (in partnership with a national pharmacy retail chain) items desperately needed by these two charitable facilities and include – specifically - a long list of essential child and frail healthcare items and food supplements.

“This helps to fulfill the Order’s Hospitaller mandate,” said Capstick-Dale.

The Dinner also provided welcome exposure for the Order and its work on a greater public platform. 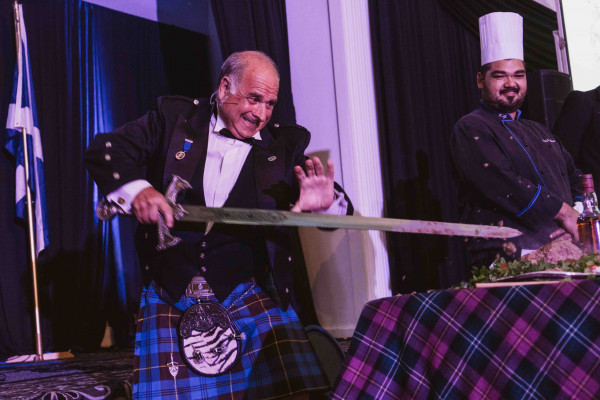 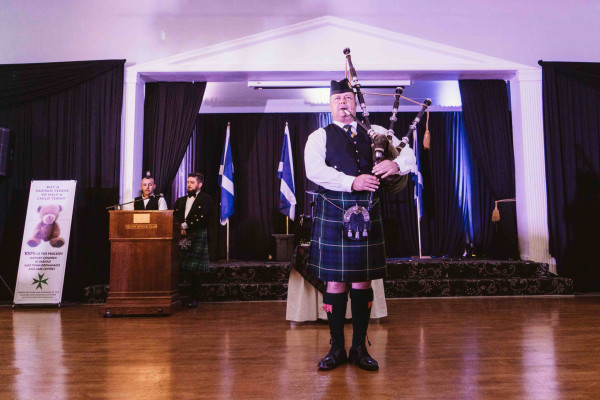 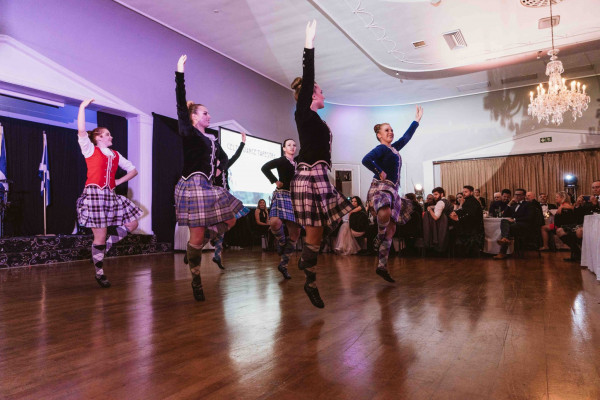